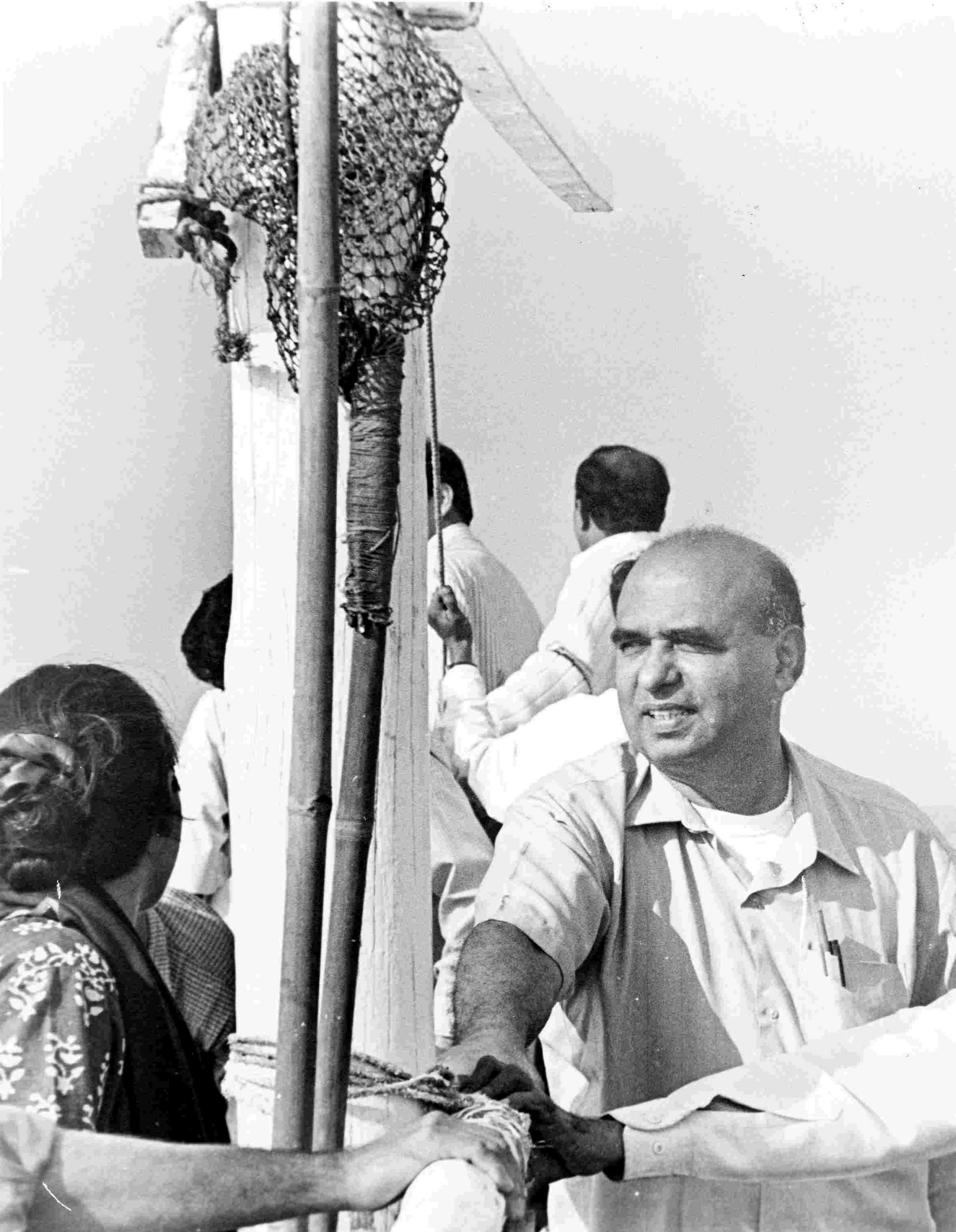 By the time the Indo-Norwegian project was concluded in 1972, it had contributed to transforming the Indian fisheries. In many harbour towns along the coast, fleets of trawlers had come about, and they were causing serious trouble to the large small-scale fishing population that remained. Many conflicts took place between the two groups of fishers.

However, it was only in the late 1970s that the small-scale fishers of India started organising themselves against trawler fishers, who were acting with impunity. The undisputed leader of the new fisher organisation was Thomas Kocherry, a Catholic priest who took up the cause of small-scale fishers. Due to his and others’ commitment, the Government of India finally drew up legislation to curb the excesses of trawl fishing. However, conflicts between the two groups of fishers remain until this day.

Credit: The Times of India Group