Home About the project

The exhibition ‘Coastal Transformations’ results from a three-year project financially supported by the EU-India Platform for Social Sciences and Humanities (EqUIP). ‘Coastal transformations and fisher well-being – synthesized perspectives from India and Europe (FisherCoast)’ focuses on the political economy of coastal transformation and the role of the state and the market forces in shaping fishers’ well-being in India and selected European countries. This objective is driven by our understanding that fishing communities have been the main inhabitants of the coast and depend on it for their livelihoods and are likely to be the most affected by transformations. While the modernisation of fisheries that occurred in previous decades was aimed at economic progress, it also damaged marine ecosystems and increased inequality and social conflict. Similarly, policies towards the end of the 20th century aimed at promoting industrial development and tourism threatened fishers by laying claim to coastal lands and polluting the seas they fish in. For more on the project and its partners, see: https://site.uit.no/fishercoast/

The FisherCoast team is grateful for the kind support of the national research agencies: 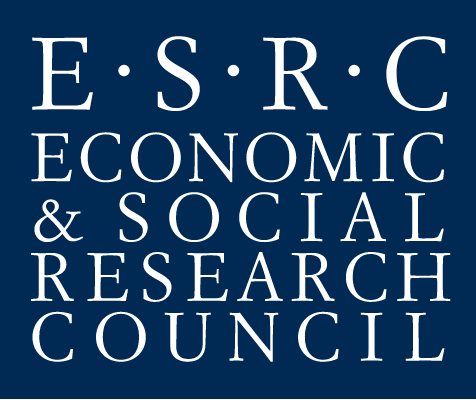 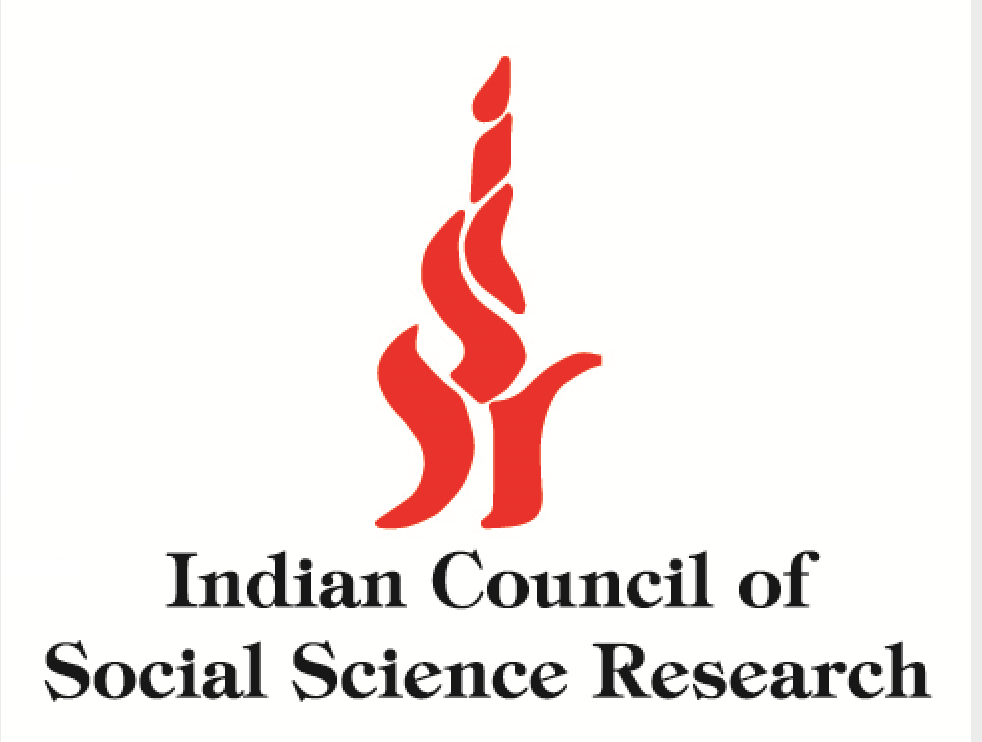