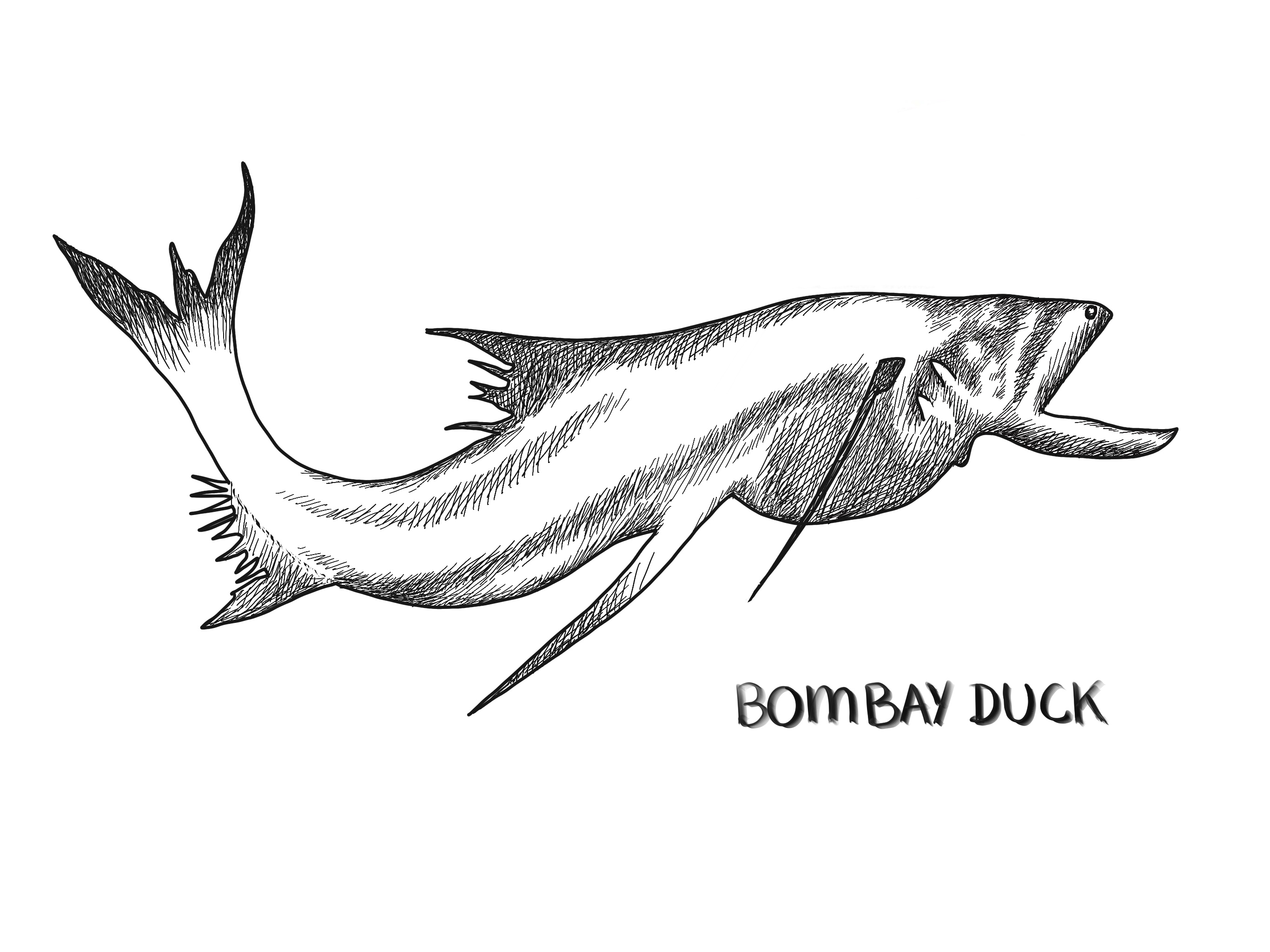 An iconic symbol of Bombay seafood. A significant contributor to food security for small-scale fishers and the urban poor. Among the top three catch for fishers in the Mumbai region. The story of the misnamed Bombay Duck, a type of lizardfish, locally known as Bombil, parallels that of the decline of small-scale fisheries in northern Maharashtra on the west coast of India, along the Arabian Sea.

Distributed in the tropical waters of the Indo-Pacific and mostly fished in the northern coastal states of Maharashtra and Gujarat in India, Bombil is a major part of the fish catch of small-scale fishers and commercial trawl fishers in the region. Overall, it constitutes around 10% of the fish catch in India. Satpati is one of the oldest and largest fishing villages in Maharashtra and is a major landing area for Bombil. It is widely consumed fresh and is available in dried form, locally and in export markets in the UK, Canada, South East Asia, and the Middle East. Though it has always been a significant part of the cuisine for Koli fishers in the region, it has become symbolic of Mumbai’s cosmopolitan cuisine and a significant item in fine dining seafood restaurant menus. Popular among all ethnic communities, there is a mind-boggling variety of ways in which it is processed, cooked and consumed.

In recent years, however, the Bombil catch has been declining across its Arabian Sea habitats, particularly in the Mumbai Metropolitan Region and the Palghar district. The decline is attributed to marine pollution, ocean warming and acidification, invasive species, commercial trawling, urbanisation, and industrialisation along the coast. Across the region, the decline ranges from 15% to 45%, as per estimates from fisheries researchers and fisherfolk themselves. A species that was abundantly found even in creeks and closer to the shore, the decline of the Bombil affects both income and food security. A large proportion of the fish is dried by women from fisher families for whom it is a labour-intensive process. Dried Bombil is processed and consumed in myriad ways by fisher households and the urban poor, ensuring nutrition security in lean seasons when food is not available or is expensive. Bombil’s decline, therefore, has particular implications for fisherwomen’s incomes, their ability to ensure household food security, and their control over fisher spaces, since coastal commons were used by them for drying, processing, and selling Bombay Duck. 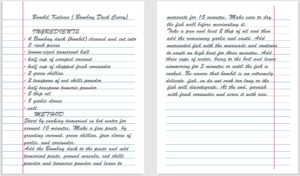 In many ways, the Bombil functions as an ecological, social-cultural, and climate change indicator species; its decline is a reflection of coastal and marine pollution, coastal land-use change, the advance of invasive species due to changes in resource flows, the degradation of coastal wetlands, and climate change impacts in the form of ocean warming and ocean acidification. If the Bombay Duck’s cosmopolitan symbolic status is to be used for sustainable coastal transformation and fisher well-being, one could capitalise on its heritage status as a uniquely popular item on the seafood menu and the wide and ever-expanding recipes for cooking Bombil. This will provide an entry point both for understanding fisher vulnerability and for using heritage as a resource for a return to stable livelihoods, women’s autonomy, and nutrition security in coastal communities.